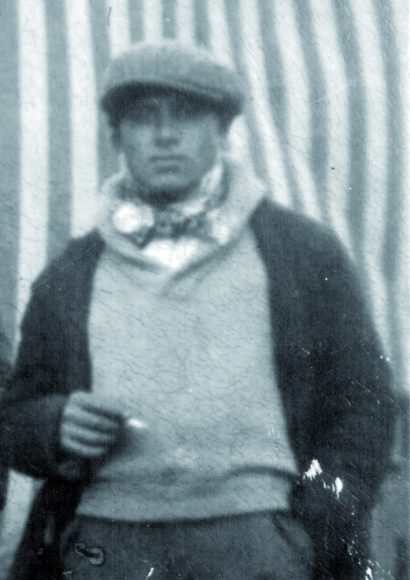 02.1 | Johannes (pictured) and Jacoba Weisz were arrested in their apartment in Zutphen in the eastern Netherlands in the early morning of 16 May 1944. They were taken to the Westerbork camp together with three of their children and, from there, deported to Auschwitz. On the night of August 2 they were all gassed in the gas chambers, except for Johannes, who later died at Mittelbau-Dora concentration camp. By chance, the fourth child, Johan (see ID), happened to be visiting an aunt on the day of his family’s arrest. Thanks to the help of a Dutch policeman, the young boy was able to escape deportation and remained in hiding until the liberation.