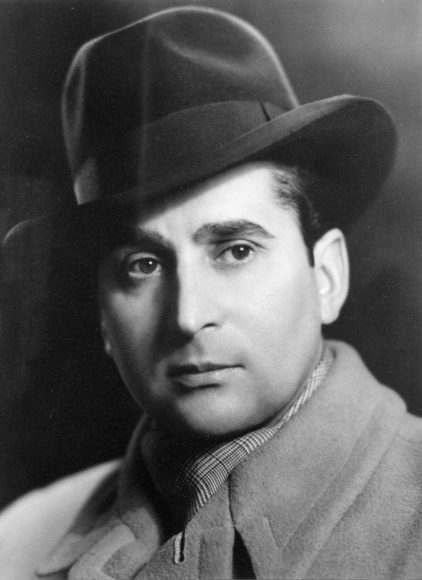 13 | Vinzenz Rose is one of the very few prisoners who managed to escape from a concentration camp. From Auschwitz-Birkenau he was sent to Natzweiler concentration camp, where he was maltreated by doctors conducting medical typhus experiments. From there he was sent to the Neckarelz subcamp in April 1944. His brother Oskar Rose managed to evade deportation and went into hiding in nearby Heidelberg under an assumed name. From the outside he organised his brother’s escape under extremely risky circumstances. The prisoners at Neckarelz concentration camp were forced to do hard labour in an underground gallery that was heavily guarded. With the help of a bribed civilian worker conscripted to carry materials out of the gallery, Vinzenz Rose was able to escape on 30 August 1944 by hiding under the driver’s seat. His brother had made all the preparations for his subsequent getaway. Vinzenz Rose was finally liberated by American troops near Munich. His parents, his little daughter, and many other relatives all fell victim to the genocide.

In the early days of the Federal Republic of Germany, Vinzenz and Oskar Rose were trailblazers for the civil rights movement of German Sinti and Roma.