On 29 March 1943 the ‘Reich Main Security Office’ ordered the deportation of Dutch Sinti and Roma to Auschwitz. Assembly camps were set up as preliminary measures. The chief of the ‘Security Police’ and the ‘Security Service’ in the Netherlands ordered the arrest of all Sinti and Roma and the confiscation of their property to be scheduled for 16 May 1944. Some managed to escape in time; others were taken to Westerbork, an internment and assembly camp for Jews. On 19 May 1944, 245 Sinti and Roma were deported from there to Auschwitz-Birkenau for extermination. 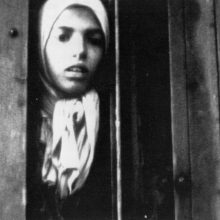 The Sinti girl Anna Maria (Settela) Steinbach being transported from Westerbork to Auschwitz on 19 May 1944. Settela was murdered in the gas chambers on the night of August 2, along with her mother and siblings. NIOD, Amsterdam 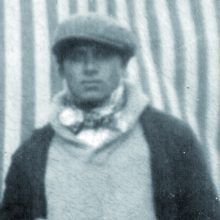 01 | Johannes and Jacoba Weisz were arrested in their apartment in Zutphen in the eastern Netherlands in the early morning of 16 May 1944. They were taken to the Westerbork camp together with three of their children and, from there, deported to Auschwitz. On the night of August 2 they were all gassed in […]
01 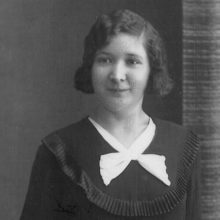 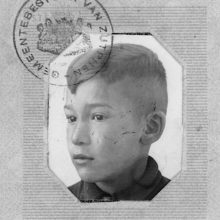 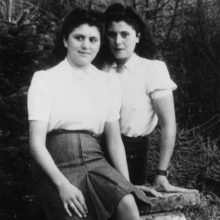 01 | Members of the Franz family of Dutch Sinti, who were deported from Westerbork to Auschwitz. Seven of the nine persons deported were murdered there, including Schani Franz (following photo). Only the two daughters Elisabeth and Zilla (this photo) survived the Holocaust. Documentation Centre Archives
01 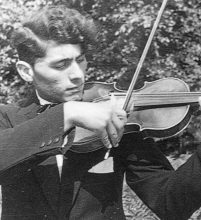