In the second half of the 1930s, many towns and cities in Germany set up municipal detention camps for ‘gypsies’. It is thought that around half the German Sinti and Roma were imprisoned in one of these camps at least temporarily.

These municipal camps were fenced in and guarded by the SS or the police. The inmates were subject to random acts of violence. In addition to the ghettoisation and ‘racial’ segregation of the ethnic minority, the camps were also used as a pool for forced labour. When the war broke out, they were used as transit camps for de­portations to occupied Poland.

On 16 July 1936, in the run-up to the Olympic Games, around 600 Berlin Sinti and Roma were arrested and taken to the Marzahn detention camp, where they were forced to live in squalid, in-
humane conditions. In September 1938, Berlin-Marzahn was the Reich’s largest municipal camp for ‘gypsies’, with around 850 inmates. In the course of 1943, the vast majority of families imprisoned at Berlin-Marzahn were deported to the Auschwitz-Birkenau extermination camp. 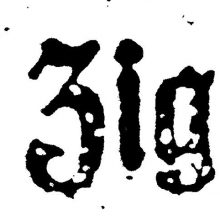 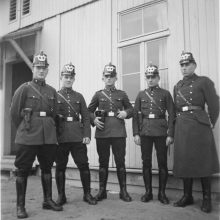 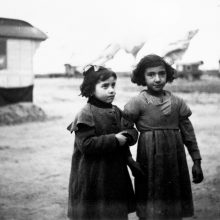 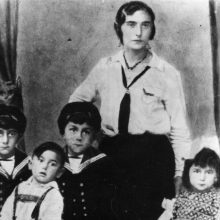 04 | Luise Herzberg with her children in Berlin in the early 1930s. The family was incarcerated in the Marzahn camp in 1936. Two of the children, Otto (front left) and Therese (right), were subsequently deported to Auschwitz-Birkenau, where Therese soon succumbed to the inhumane living conditions. The two other boys later died at Neuengamme […]
04 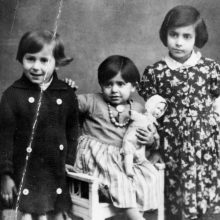 05.1 | The Berlin Sinti children depicted in the photograph were deported from Marzahn to Auschwitz-Birkenau, where they were all murdered. Documentation Centre Archives
05.1 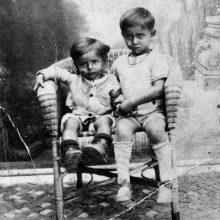 05.2 | The Berlin Sinti children depicted in the photograph were deported from Marzahn to Auschwitz-Birkenau, where they were all murdered. Documentation Centre Archives
05.2 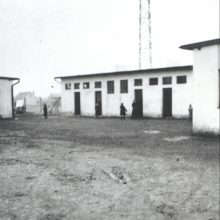 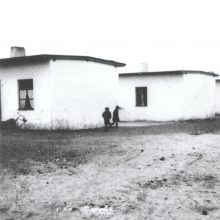 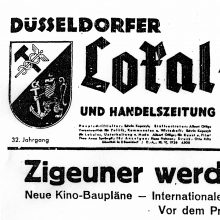