After the genocide: exclusion and the struggle for recognition

The Holocaust committed under Nazi rule had a devastating impact on the Sinti and Roma minority. Many Sinti and Roma families were almost entirely exterminated under the Nazi dictatorship. Survivors were left physically and emotionally scarred by their persecution and imprisonment in concentration camps. And yet, the newly founded Federal Republic of Germany denied them any moral or legal recognition as victims of Nazi Germany, let alone material compensation.

For decades the genocide perpetrated on the Sinti and Roma was omitted from all forms of public remembrance. The subject was never on the agenda, neither in the courts of law nor in the political debate. The ‘gypsy’ caricatures disseminated by Nazi propaganda lived on unchanged after 1945. And the erstwhile perpetrators from within the SS and police apparatus were unhindered in their pursuit of careers with the public authorities or in business.

It took the civil rights movement of the German Sinti and Roma to make these continuities the subject matter of a public debate. And it took protracted disputes and arguments to bring about a shift in consciousness within both the political system and society as a whole and to establish a different view of the minority.

Despite these successes, deeply rooted prejudices continue to hold sway to this day. In the wake of the political upheaval after 1989, racist thinking began to flare up once again, particularly in Germany’s post-communist states, accompanied by a massive increase in violence towards the Roma. 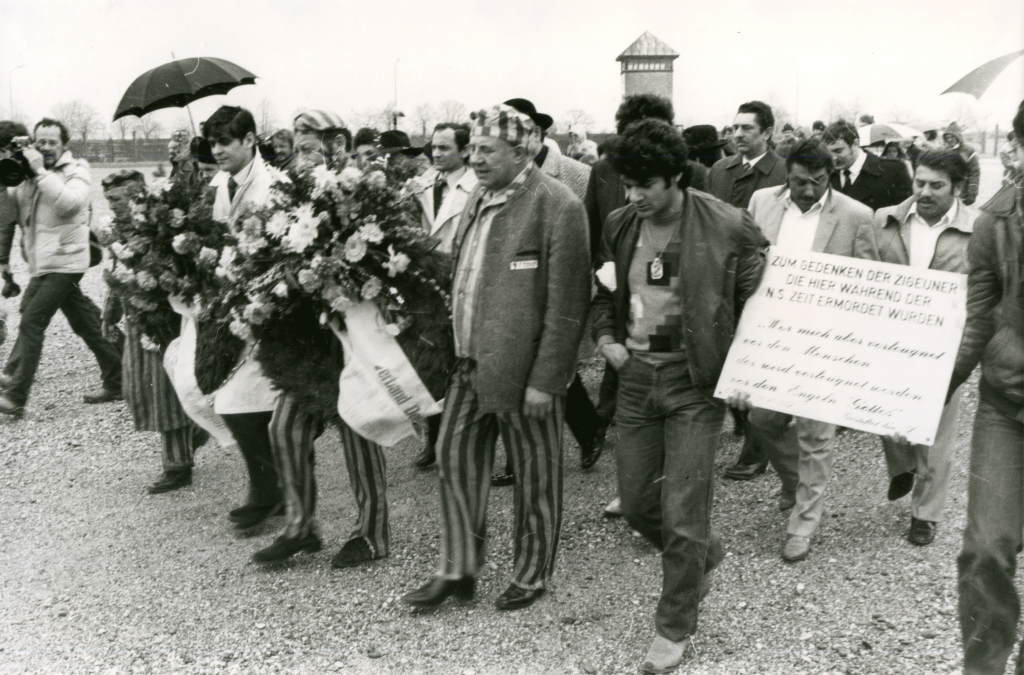