German troops attacked the Soviet Union in June 1941. From the Baltic to the Caucasus, so-called ‘Einsatzgruppen’, i.e. mobile SS death squads, systematically scoured the areas behind the front looking for Jews, Roma, Communist functionaries and other ‘enemies of the Reich’. Even the kolkhozes farmed by Roma were targeted specifically.

Men, women and children were executed on the spot and then buried in mass graves. Police battalions and units of the armed forces took part in this ‘racial’ war of extermination and collaborated closely with the SS. 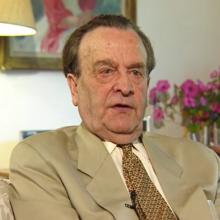 Interview with Philip Freiherr von Boeselager (1917 -2008) In WWII Philipp Baron von Boeselager serverd on the eastern front as orderly officer under field marshall von Kluge. Part of the Tresckow and Strauffenberg military resistance group, he was involved in the 20 july 1944 assassination attempt on Hitler. 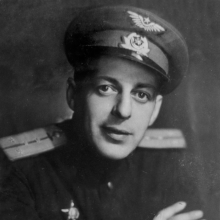 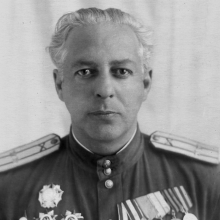 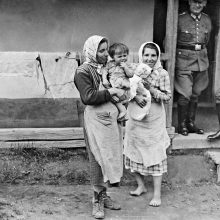 Mothers and children of a Roma family under arrest and members of the German military police unit of the armed forces in the occupied Soviet Union, 1942 photo 00081356: Scherl/Süddeutsche Zeitung photo 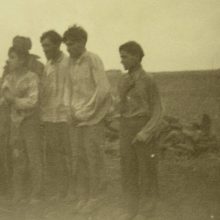 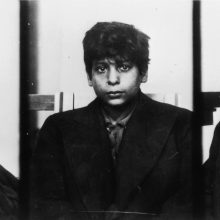 01 | Photographs from the identification records showing two Roma children held prisoner at the Salaspils camp (Latvia). Written on the back of the photograph of the girl is the note: ‘Parents shot as partisans’. The photographs were taken in 1943 at the headquarters of the ‘Security Police’ and the ‘Security Service’ in Riga. Federal […]
01 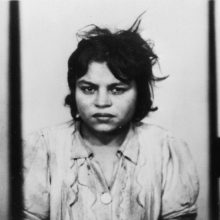 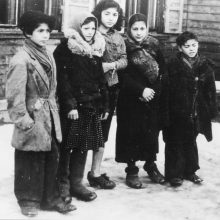 01 | Roma from Riga (most probably taken after Germany launched its attack on the Soviet Union) Federal Archives, R 165/59
01 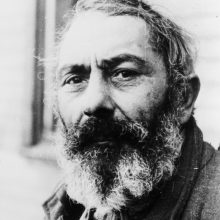 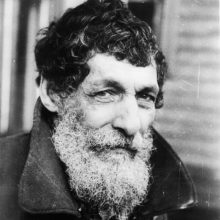 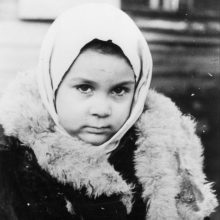 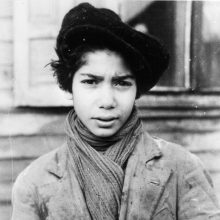 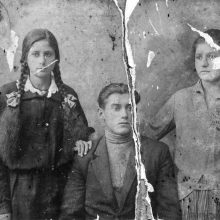 The young Roma from Ostrov pictured in the photograph belonged to a resistance group fighting the German occupying forces. Many members of this cell were later arrested and executed. Estonian Association of Former Concentration Camp Prisoners in the Nazi Era 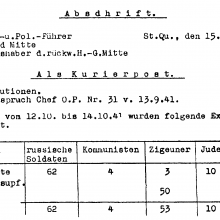 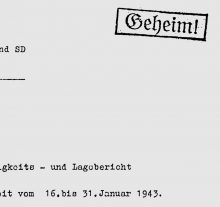 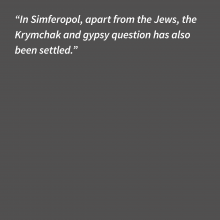 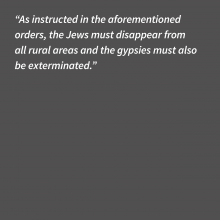 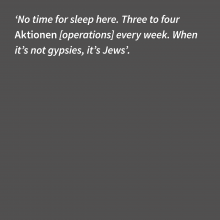