Six weeks after Yugoslavia capitulated, in late May 1941, the German military administration placed the Serb Roma and the Serb Jews under a special legislation. They had to enter their names on ‘Zigeunerlisten’ [‘gypsy registers’] and wear yellow armbands with the word ‘Zigeuner’ [‘gypsy’]. In autumn 1941 male Roma and Jews were held prisoner in camps and then systematically executed by armed forces firing squads.

Roma were also deported from the occupied territories of Yugoslavia to concentration camps in Germany to serve as forced labour. Many members of the minority joined the resistance movement under Tito. Some went on to receive the highest accolades after the war. 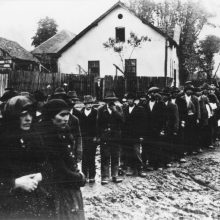 01 | In September 1941, male Roma from the district of Mačva were deported to the Šabac camp along with Jews. There they were murdered by armed forces firing squads and then buried in mass graves. Military Museum, Belgrade
01 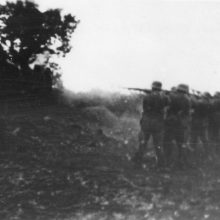 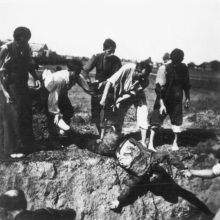 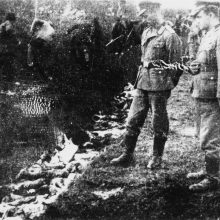 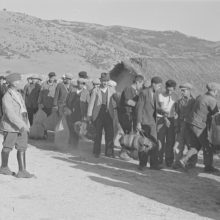 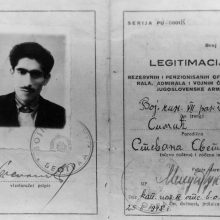 The military ID card of Svetozar Simić from Belgrade. He studied law and was the owner and editor of the Roma newspaper ‘Romano Lil’, which was founded in the mid-1930s. Simić was held prisoner in a concentration camp during the Nazi occupation. Dragoljub Acković 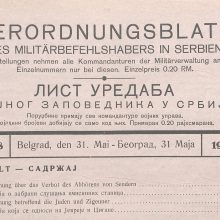 01 | ‘Order pertaining to Jews and gypsies’ issued on 30 May 1941 by the military commander in Serbia Federal Archives – Military Archives (Freiburg), RWD 23/2
01 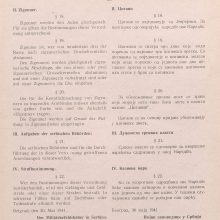 ‘Gypsies are the equivalent of Jews, and the provisions of this order apply to them accordingly.’ 02 | Federal Archives – Military Archives (Freiburg), RWD 23/2
02 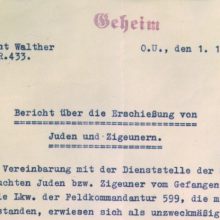 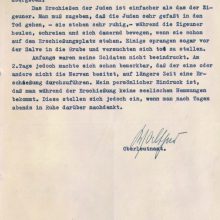 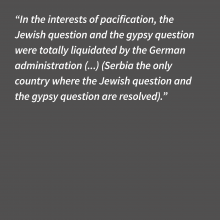 Harald Turner, head of the military administration staff in Serbia, speaking on 29.8.1942