In the files preserved from the German Empire and the Weimar Republic, ‘gypsies’ feature as objects of state repression, and the image of the ‘gypsy’ found in them is both one-sided and fragmen­tary. Despite the discriminatory special provisions (which, in any case, were not consistently implemented in practice), many fami­lies were able to find their place in society and assert themselves economically. Indeed, the private photographs of Sinti and Roma that have been preserved from that period depict a wide range of lifestyles and social conditions.

As many examples at both the local and the regional level show, everyday interactions between minority and majority population were nothing if not diverse. The most striking evidence of this integrated life is to be found in historical photographs that show the Sinti and Roma as soldiers before or during the First World War. 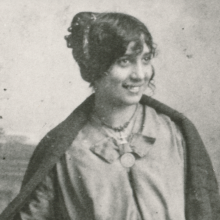 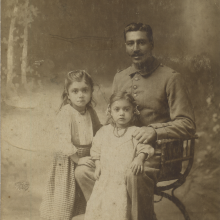 02 | Paul Steinbach in his soldier’s uniform, with his two nieces Documentation Centre Archives
02 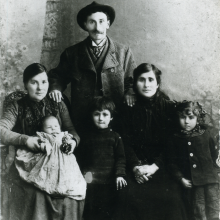 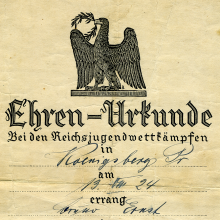 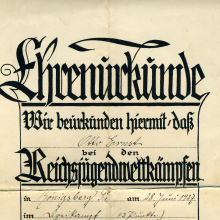 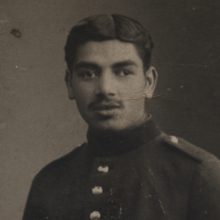 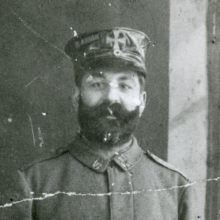 07 | Filip Strauß served as a soldier in the First World War and was later murdered in Auschwitz. Documentation Centre Archives
07 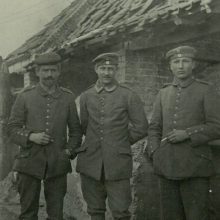 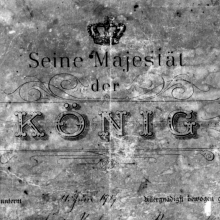 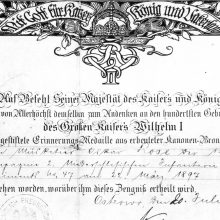 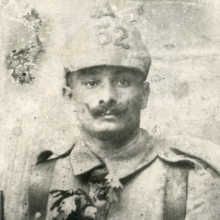 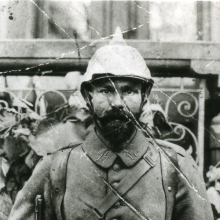 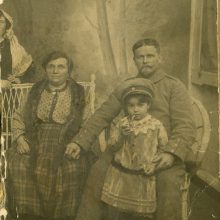 13 | Wilhelm Heilig, pictured here with his wife and child, served as a soldier in the First World War. Documentation Centre Archives
13 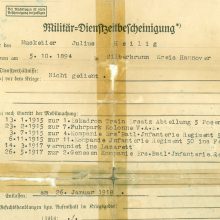