The SS took charge of the concentration camps early on and proceeded systematically to expand the concentration camp system. In the course of the mass arrests of 1938 and 1939, hundreds of Sinti and Roma were deported to Dachau and to the newly built Buchenwald, Sachsenhausen, Mauthausen and Ravens­brück concentration camps. Maltreated as slave labour for com­panies owned by the SS, a high proportion of these prisoners succumbed to the inhumane living conditions and the reign of terror imposed by the guards. 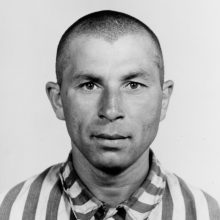 01 | Photographs from the identification records of Sinti interned at the Dachau and Sachsenhausen concentration camps in June 1938 Federal Archives, R 165/58
01 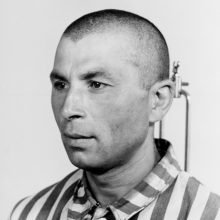 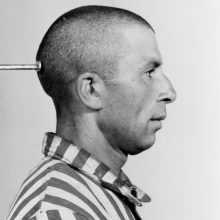 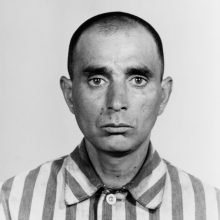 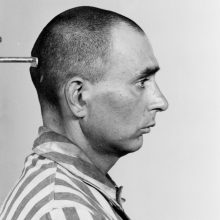 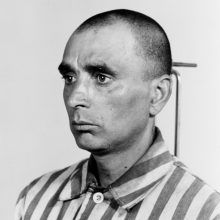 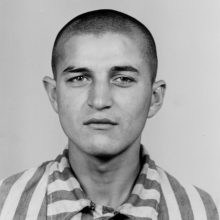 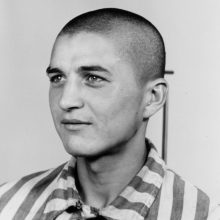 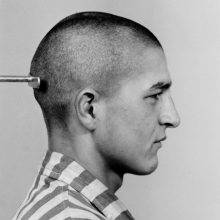 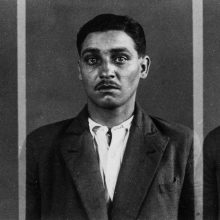 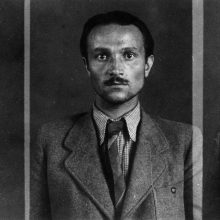 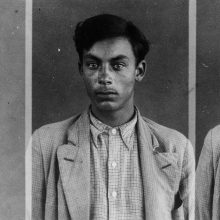 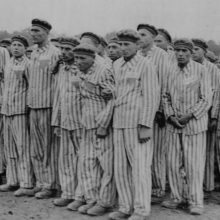 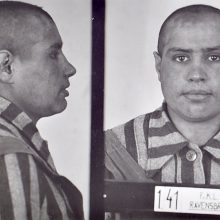 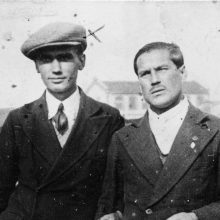 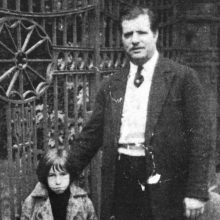 Franz Reinhardt was arrested in June 1938 and sent to Sachsenhausen concentration camp, where he was murdered in December 1940. In May 1940 his daughter Lucia (left) was deported to occupied Poland, where her mother and her two siblings were murdered. Documentation Centre Archives 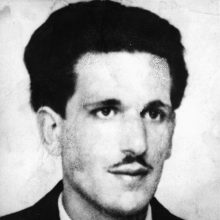 Dear Brother, Thank you for your letter and the money you’ve sent us so far, all of which we have received. It fills our hearts with joy, dear Brother, to know that you are looking after us in this way and have not forgotten us. We’re also pleased to know, dear Brother, that you have […]
02