Many Sinti and Roma children living in children’s homes were registered centrally and deported to Auschwitz-Birkenau. Even children who had grown up with ‘Aryan’ foster parents were not spared.

In Württemberg all the Sinti children living in homes were grouped together at the St. Josefspflege Catholic children’s home in Mulfingen. Eva Justin, an assistant working at the ‘Racial Hygiene Research Centre’ in Berlin, maltreated the children as test subjects for her doctoral dissertation. In May 1944 nearly all the children were sent to Auschwitz-Birkenau. Only four of the thirty-nine Sinti children deported from Mulfingen survived the genocide. 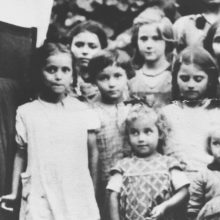 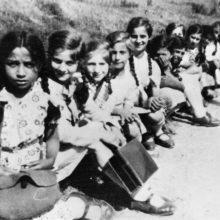 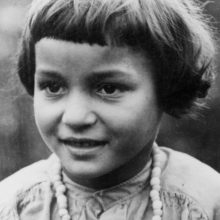 01 | Sinti children at St. Josefspflege, photographed by Eva Justin in the course of her ‘research work’ Federal Archives, R 165/191
01 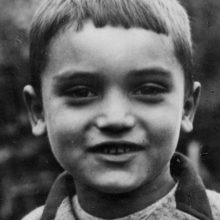 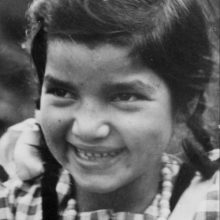 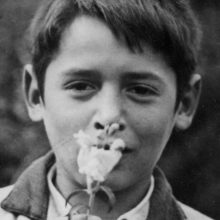 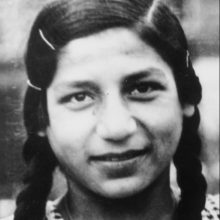 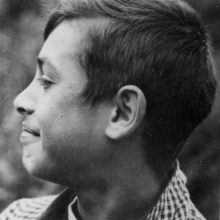 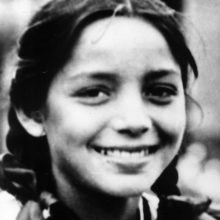 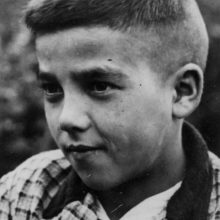 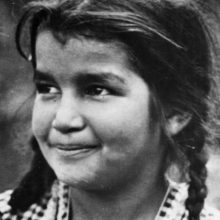 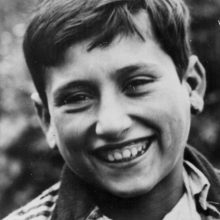 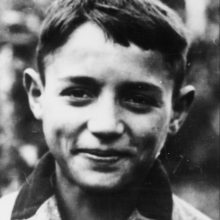 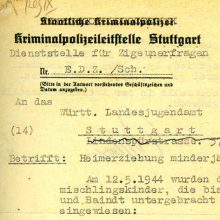 ‘The children of gypsies of mixed blood listed below … were sent to the gypsy camp at Auschwitz on 12.5.1944’ ‘Re: Home education of gypsy minors and gypsy of mixed blood minors’ Stuttgart Main State Archives E 151/9 Bü 442 Qu 155 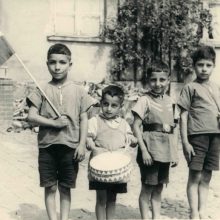 01 | One photograph shows Franz Rose, Fritz Wagner, Paul Wagner and Alex Rose (from left) at the St. Elisabeth Catholic children’s home in Neustrelitz in 1942. The Sinti children were sent to the home in June 1941 after their parents were arrested. Neustrelitz Catholic parish archives
01 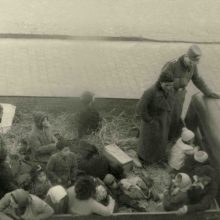 02 | On 8 March 1943 the four boys were collected so they could be deported to Auschwitz-Birkenau along with their parents and other Sinti families. Heinrich Kottmann, the chaplain of the Catholic community, secretly photographed the deportation operation through a window on the upper floor of the children’s home. Nearly all the deportees fell […]
02 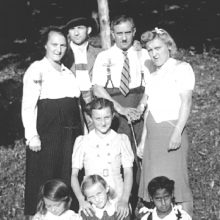 01 | Sidonie Adlersburg (bottom right) grew up as a foster child with an Austrian family. In March 1943 an employee from the youth welfare office came to collect the child. Sidonie was deported to Auschwitz, where she died. Documentation Centre Archives
01 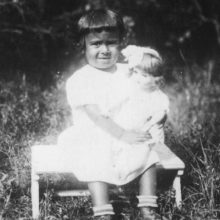 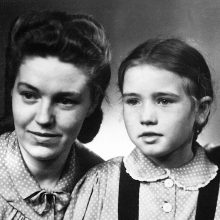 As an infant, Else Schmidt (centre) was taken on as a foster child by a working-class family in Hamburg. Neither her foster parents nor she herself had any idea that in the eyes of the authorities her biological mother was regarded as a ‘gypsy’. The photograph shows Else with her two older sisters shortly before […] 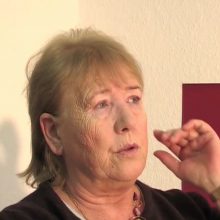 Interview with Else Baker (*1935) Genocide Survivor