The path to genocide

The Nazi Holocaust perpetrated on the Sinti and Roma represents a turning point in the centuries-old shared history between the eth­nic minority and the majority in society. It was a state crime carried out by a modern administrative apparatus, orchestrated from central offices in Berlin right down to the authorities at municipal level. Entire families were processed by bureaucrats, deported, and murdered on the basis of a racist ideology – all because they happened to be born as Sinti or Roma.

When the Second World War broke out, the Sinti and Roma mino­rities in German-occupied states allied with Hitler-Germany also became victims of the Nazi policy of genocide. 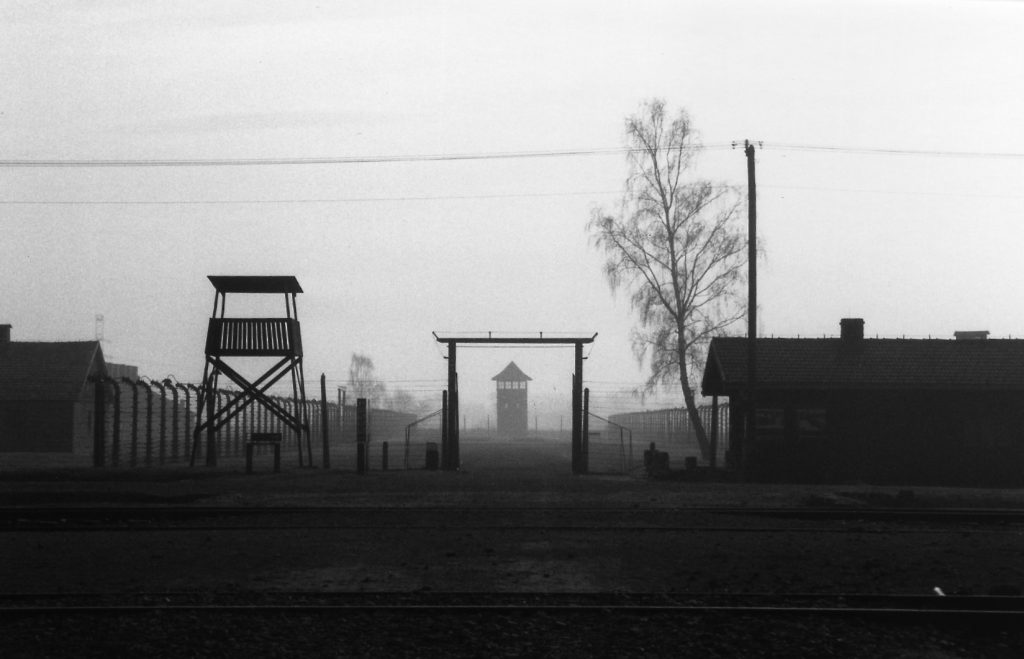